September, where to begin? How about with Melanie McGee Bianchi’s The Ballad of Cherrystoke and Other Stories being named a Distinguished Favorite at the NYC Big Book Awards! Blackwater also dipped its first toe into the digital world with an eBook to celebrate the one-year anniversary of Iain MacDonald’s award-winning novel I Piped, That She Might Dance.

We will be releasing more and more eBooks as time goes on, to help make our titles accessible to as many readers as possible. This is in no small part thanks to shiny new Blackwater team member, Luca Guariento, who we are absolutely delighted to have on board. 😀 Everyone say Welcome, Luca!In Edinburgh it was great to have a table at the Indie Book Festival 2022 at the Scottish Storytelling Centre. Huge thanks to everyone that came down and to the team at Stairwell Books (https://www.facebook.com/StairwellBooks) for organizing. And that brings us nicely on to our fantastic next author, Ioulia Kolovou, who performed a reading from her forthcoming novel The Stone Maidens at the festival. 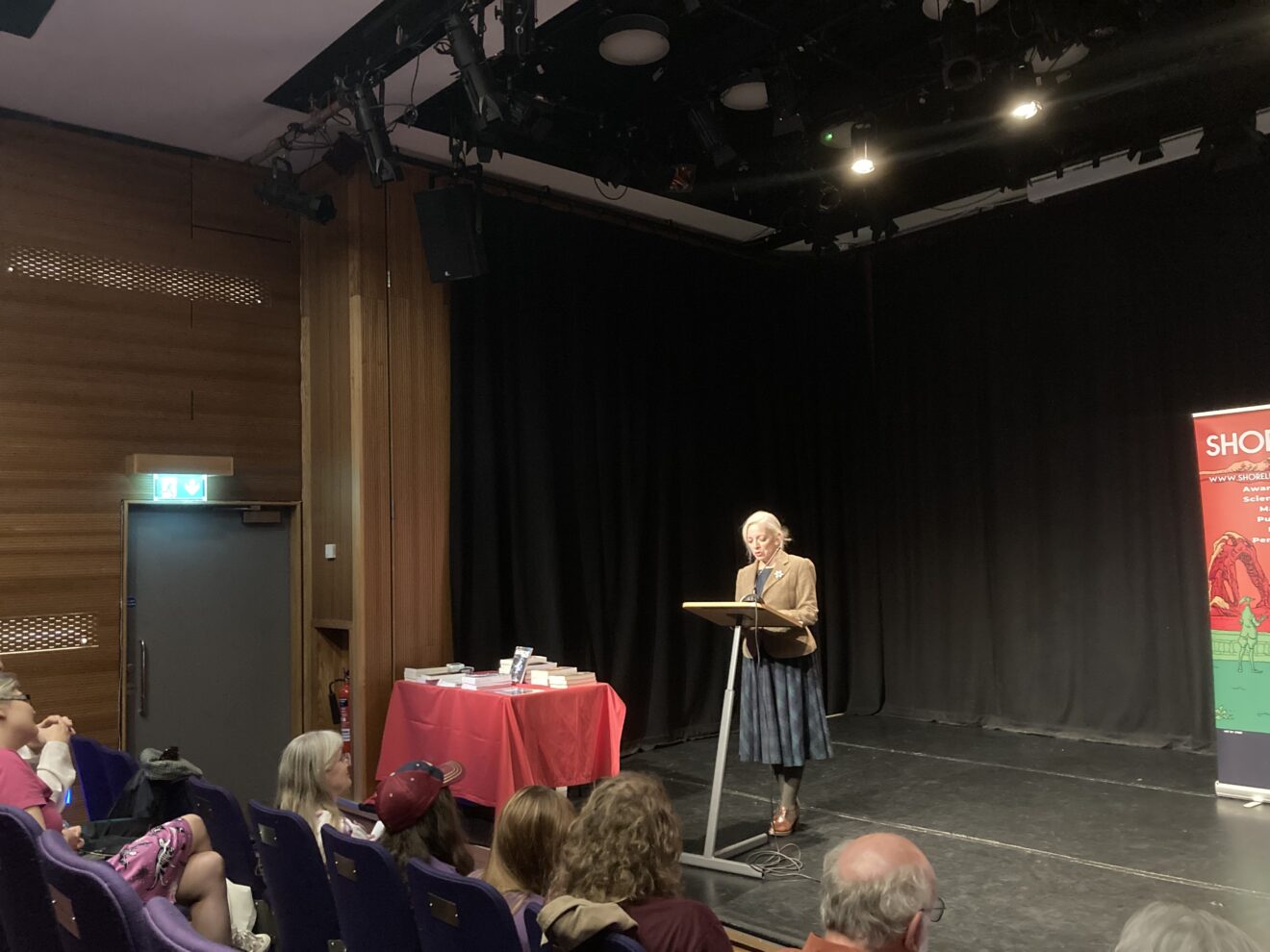 The Stone Maidens is officially out on October 17th, with the launch at John Smith’s Bookshop at the University of Glasgow on the 19th. Ioulia will be in conversation with renowned Scottish novelist Zoë Strachan; this is not one to miss. Entry is free, and more details can be found here.

And as readers of Tuscawilla: Stories of a Farm will know, it’s apple butter time! Big Jane’s niece and nephew, Kaaren Cary Ford and Frank Cary, participated over two weekends in the annual apple butter making at Edgewood Presbyterian Church just outside of Lewisburg. In all, they made over 140 gallons of apple butter. 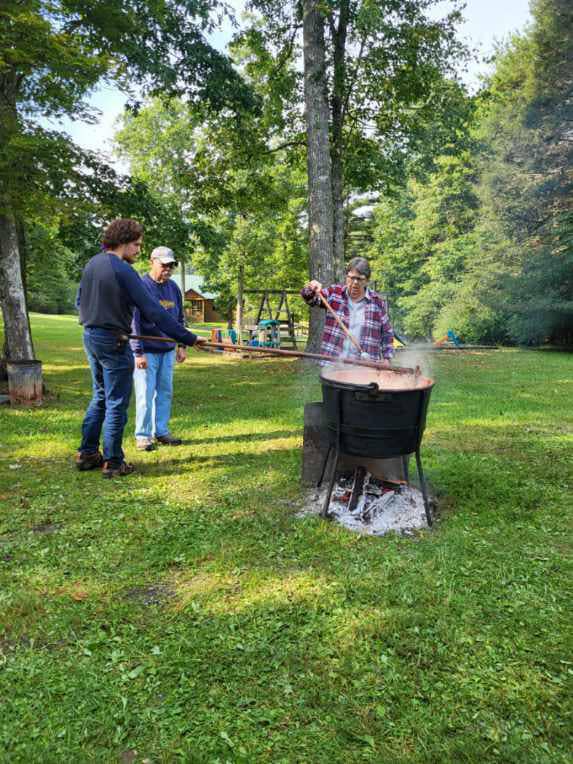 And there’s more! The winners of the second Blackwater Press Short Story Contest were revealed earlier this month as well. Congratulations to all, and stay tuned for the ensuing collection. 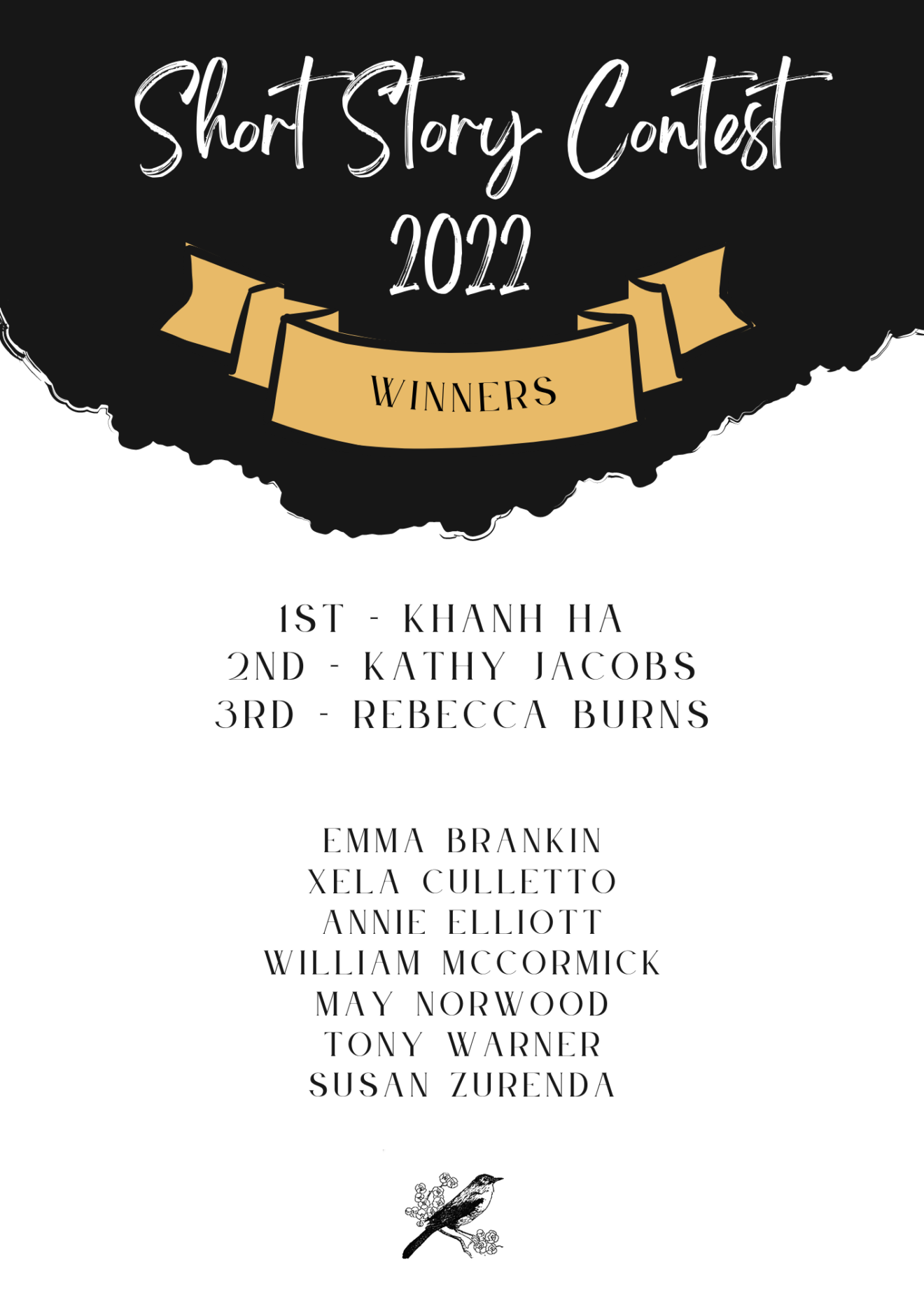 Phew, we could go on but we’d better stop it there! Bring on October x

One response to “September”

Manage Cookie Consent
To provide the best experiences, we use technologies like cookies to store and/or access device information. Consenting to these technologies will allow us to process data such as browsing behaviour or unique IDs on this site. Not consenting or withdrawing consent, may adversely affect certain features and functions.
Manage options Manage services Manage vendors Read more about these purposes
View preferences
{title} {title} {title}